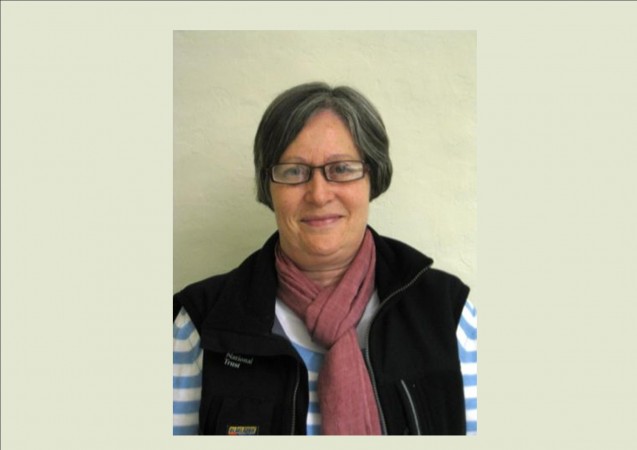 Knole’s Learning Officer describes the learning programme at Knole offered to schools, and how this is going to develop from 2013 to 2018 with the support of the Heritage Lottery Fund.

The learning programme in Knole has been focussing on primary schools. And we’ve got several awards. We’ve applied for the Sandford award once every five years, which is an award for heritage education. We have a sort of set programme where we do costumes, a session with handling and some afternoon activities either in the park or out in the courtyards, sort of quiz trails and so on. And that’s been our core programme for quite a number of years and we’ve developed that and got it really good.

And we have a certain number of secondary schools and colleges coming but we felt we wanted with the HLF bid to expand the secondary school and college provision. So that’s the direction that the HLF bid’s going in. So a lot of the activities there have been developing that side of things and also to link in with the conservation programme, which the Knole Studios is very much focused on with the HLF bid. So we wanted aspects of the schools programme to deal with the conservation side of things. So we’re developing a conservation module for primary schools and then going to hopefully roll that out to secondary schools. And that’ll be something we can do in the afternoons instead of outdoor activities. We sometimes need indoor things to do.

So I think that’ll be good in lots of ways and also give a lot of variety and it’s science which is fantastic for the curriculum, because the curriculum’s changing all the time. The history curriculum – the Tudors which we’ve been focusing on for many, many years is now no longer right in there in the primary curriculum – it’s more going up to 1066 with perhaps a local study in history. So we’ve got to think about broadening out. That’s another thing with the HLF: is looking at what’s available and what we need to do to tie in with what schools want. So we’re doing a lot of research, going into schools, finding out, particularly secondary schools, but all schools; and thinking about how we can develop the programme in different directions.

So I would say we’re kind of at a point where we’ve done very well so far with primary schools but we really want to branch out in lots of different directions. And linked to that is the Knole Studios and the Hayloft Learning Centre which is still being planned at the moment but we’re hoping that will be open all year round which is one good thing. It’s available to disabled children and visitors and adults. So that will be something we’ve always struggled with before, we can only access the Hall for disabled schools who come here. And we’ve done fabulous things but they can’t see the whole house. So having the studios will be marvellous – they’ll be able to see all sorts of aspects of the collections close-up, so that’s brilliant. And there’ll be lots of, hopefully, talks by interested people; adults can come and hear things so the Learning Centre will be very different from anything else we’ve had before, but it’s all very much in the planning stages at the moment.